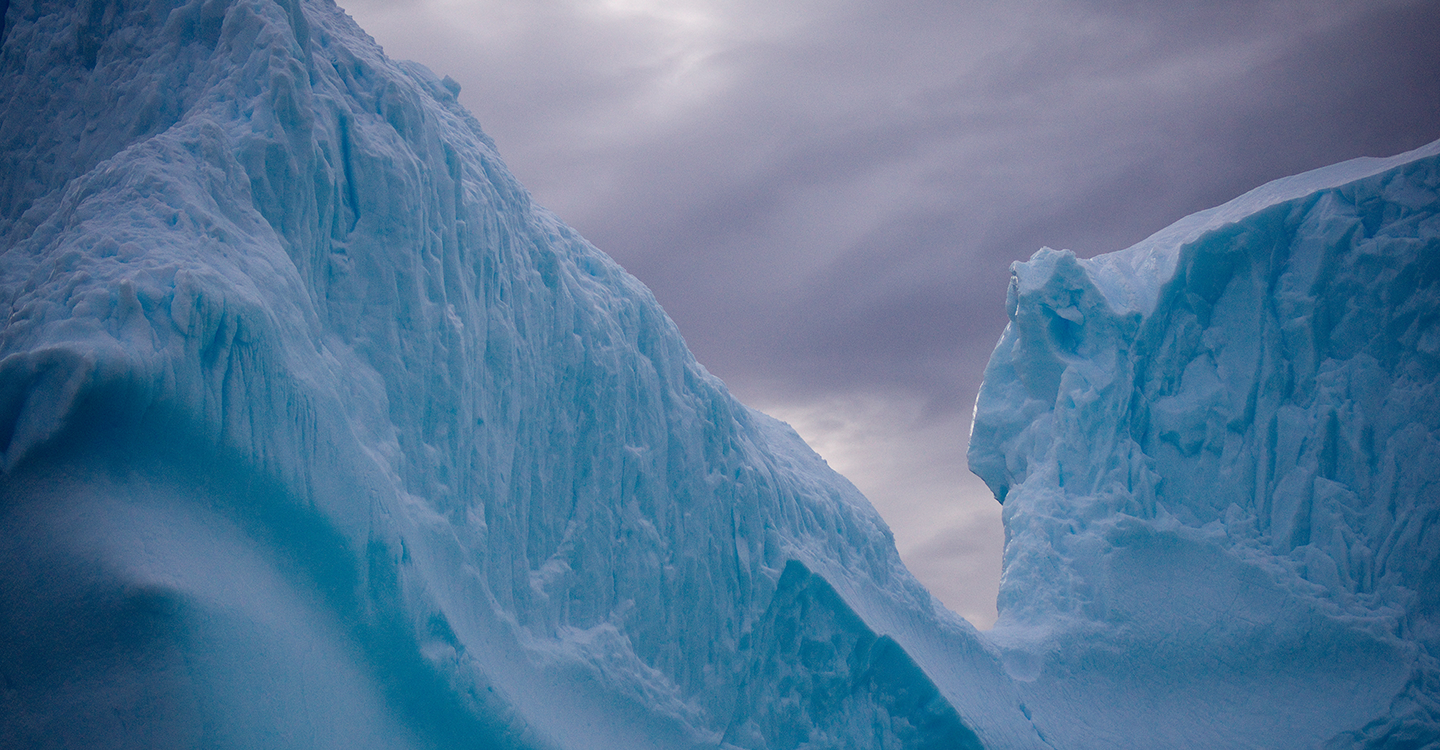 There is a pretty firey debate about changes over Antarctica. Is the ice sheet gaining mass or, as climate projections predict might happen in a warmer world, losing mass? The debate is an excellent demonstration of scientific dilligence and progress: Two satellite sensors which monitor ice amounts at the South Pole disagree – which makes […]

There is a pretty firey debate about changes over Antarctica. Is the ice sheet gaining mass or, as climate projections predict might happen in a warmer world, losing mass? The debate is an excellent demonstration of scientific dilligence and progress: Two satellite sensors which monitor ice amounts at the South Pole disagree – which makes consensus difficult compared to other observations of the Earth system. Let’s take a look.

The last major appraisal of global climate science – the UN IPCC Fifth Assessment report in 2013 –  stated with high confidence that Antarctica was losing ice mass. Warmer temperatures = melting ice right? No drama. Basic science. And alarming too – given the enormous volume of ice contained on the ice sheet – and the ice shelves that protrude into the ocean. Global temperature changes may lead to melting rates that are irreversible for thousands of years – and commit us to additional sea level rises of up to 3 metres. This is serious stuff. 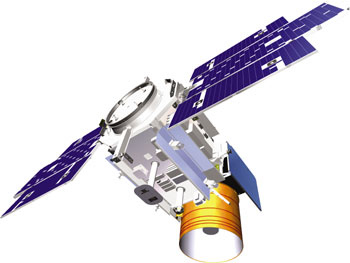 Launched in 2003, the NASA Goddard Space Flight Center ICESat mission measures ice mass changes over time, uses laser altimetry — firing beams to the surface and monitoring changes in the round trip to estimate changes in the surface level of ice. The mission is actually redundant now, but provided six years of data spanning 2003 – 2009 with a focus upon the Greenland and Antarctic ice sheets. The resulting time series actually indicated that the surface in a particular region of the Antarctic ice sheet appeared to be rising and, crucially, at a rate that offset the undisputed ice losses from other parts of Antarctica (e.g. the Western ice sheet). These findings published in 2015 implied that, on the whole, Antarctica was gaining ice mass – in direct contradiction of predictions and the currently-accepted viewpoint. 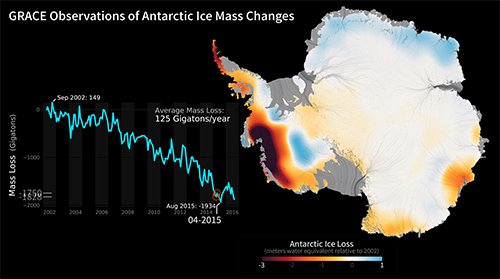 Enter another space-borne sensor, GRACE Tellus, developed and operated by NASA’s Jet Propulsion Laboratory. The sensor technique detects minute changes in the gravitational field of the Earth. This observation has many applications, one of which is that it can detect the changes in local gravity caused by the loss of ice mass on an ice sheet.  Operating continuosly between 2002 and 2016 – and overlapping the ICESat period – the GRACE data provides substantial evidence that Antarctica is losing mass. A  lot of it. And that the loss rate has tripled in the last fifteen years.  Clearly something is up: two satellite sensors, contradictory results. What gives? 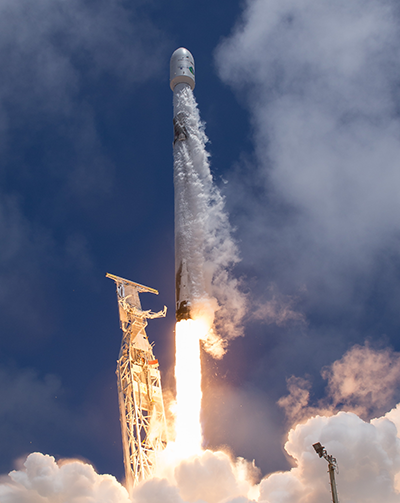 Both satellites have follow on missions launching. [image: NASA JPL]

There is no contradiction of the ice loss from the hot-spots of the Antarctic Ice sheet in either record: the West of the continent – and its associated ice sheets that extend into the ocean – is giving up substantial amounts of ice. The contention lies in the east of the continent, where ICESat suggests enough mass accumulation to offset those losses. Some scientists speculate that ICESat is measuring snow accumulation, rather than ice; others disagree. Some suggest the laser altimetry method may be inaccurate due to the calibration process used to ‘zero’ the sensor; others say it’s fine. It is important to remember too that ICESat measurements only cover six years, whilst GRACE’s are more recent. Nonetheless, the situation is unique since for most other aspects of climate observations there is little (serious) contention between observations that produce such a stark contradiction as in this regional case. Looking to the future, a resolution one way or the other may be in sight. Both missions have follow-ons: GRACE’s successor – GRACE-FO – is already up. JPL’s ICESat2 goes up in August 2018.  The new data from each are eagerly anticipated in the course of the coming years and time will tell us the true net state of the Antarctic ice-mass conundrum.