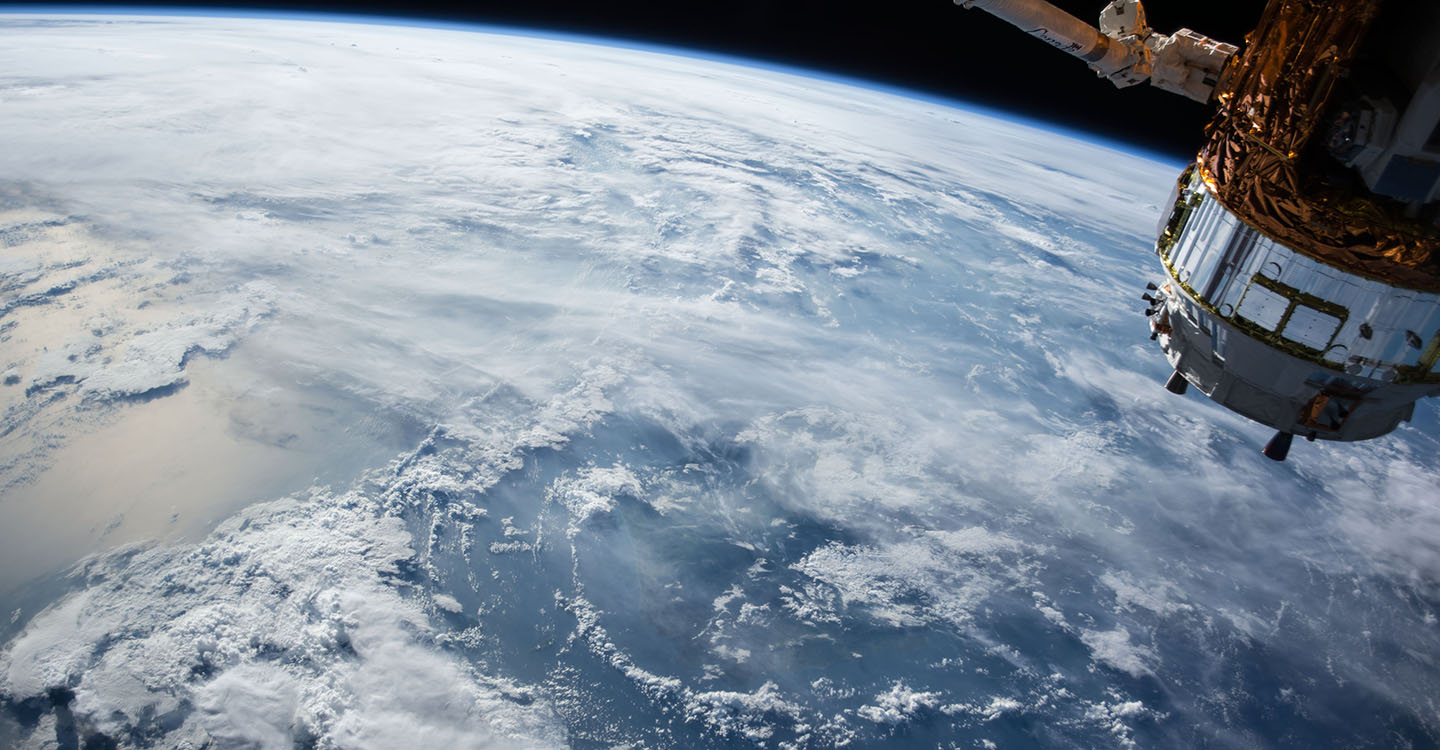 1. The global temperature records are purposely fixed to indicate warming.

One viewpoint that often, still, arises is simple disbelief and distrust of the observed temperature records. It is said that the temperature record can not be trusted because it is in scientists interests, themselves, to manipulate records to show warming – in order to secure research funding related to global warming.  Interestingly enough this charge overlooks the behaviour of the atmosphere and ocean physicists who pioneered early construction of the global temperature records in the 1970s. These early incarnations only really provided an overview of temperature for the 1940s 1950s and a bit of the 1960s – a window which, when viewed in isolation, actually led the scientists to believe Earth’s temperatures may be tumbling. To establish whether this was really the case, and in some sense of urgency, funding applications were made to extend the record and really see if we ought to prepare for a coming ice age.  A curious move, no?, for ‘fervent warmists’ as some label climate scientists. Why not just change the records? Or manipulate the extended records which proved the cooling was not sustained (after all much more by way of research funds could be obtained, surely, by proclamation of an imminent ice age).

More recently, the so-called hiatus in air temperatures – the period between 1998-2012 when the temperature trend was neutral (almost),  was lauded by many climate skeptics as proof that, really, climate change doesn’t exist. Suddenly, climate skeptics believed there was nothing wrong with the data at all! The data sets are really accurate, and are not doctored, it would seem, just so long as they don’t show a warming. If they do, well, the data set are ‘unbelievable’ or they’ve ‘been doctored’. There are valid research questions regarding the best and most accurate way to assemble global temperature records- and to what precise level the uncertainty might be.  But discrediting all temperature records until they show no change or a cooling, and accusations of illuminati style collective transformation of the numbers to show warming deserves to be shelved alongside claims that Hitler is alive and living in an ice base below Antarctica.

This is an easy, frequent assertion to make, but actually touches on some very cutting edge aspects of climate science and physics. In short, however, the arguments are this: 1: the sun, obviously, is the major energetic input the Earth’s climate system. It’s so obviously the major input, that recent changes in Earth’s temperature simply must be related to the known variations in the Sun’s output (the observed solar cycles). 2.  A “level up” argument, and one that is at the very forefront of some exciting research, is that during the solar cycles, the Sun also deflects cosmic rays (coming from deep space) away from the solar system, and interferes (lowers) the amount of cloud formation. It is, therefore, because of “1” and “2” that global mean temperatures so recently are so high. Of course, substantial changes in the suns output will affect the energy balance of the Earth – no question – and its temperature, which is why the output of the Sun is extremely closely monitored and observed.  In fact if you plot some historical temperature records (e.g. for the past 300 years) against solar properties, there are reflections in both series  — indicating that climate variations may likely have been influenced by solar activity (to what extent is debated). One such period is the Maunder-Minimum , about 1650-1700 when solar activity is thought to have been very low – and the temperature, in some parts of the globe, was substantially colder-than-normal. The problem however, arises in the most recent years (e.g. the last 30 or 40 years).  Whilst global temperatures have increased – and the rate of change has been at its highest – the long-term solar activity indices have shown no overall change. How then can this be possible if the Sun is controlling current warming? The 11-year cycles in Solar activity remain, but the associated temperature response to that is known to be just 0.1°C. How, then, can the planet have warmed by almost 0.6°C then whilst solar properties outside the 11-year cycle show no observational change?   To put it plainly, the myth is not that the sun does not, and has not historically, contributed to climate change. Nor that if solar output were to change enough there would not be a response in the global temperature. Simply, that the recent observed behaviour of the Sun eliminates the possibility that the majority of recent warming is attributable to solar effects.

Climate change is hotly debated in circles and it’s important to recognise reasonable scientific discussion and uncertainty from outright, and tired, myths which are just at odds with the present evidence. Many other climate myths exist: that water vapor explains current temperature trends; that modern CO2 levels are not unusual and natural; CO2 concentrations are not large enough to affect the climate. We’ll cover some of these in future posts. As a footnote, and final thought, however it is also important to consider that dispelling climate myths should not be equivalent to preventing challenges to the current understanding.  All scientific theory must undergo continual challenge. What is to say some future discovery as we extend observation of all elements of the Earth system will not overhaul our current understanding? Until then, however, we must base our reason on the theories appear to fit best with the evidence at hand, and discount the ones that do not.