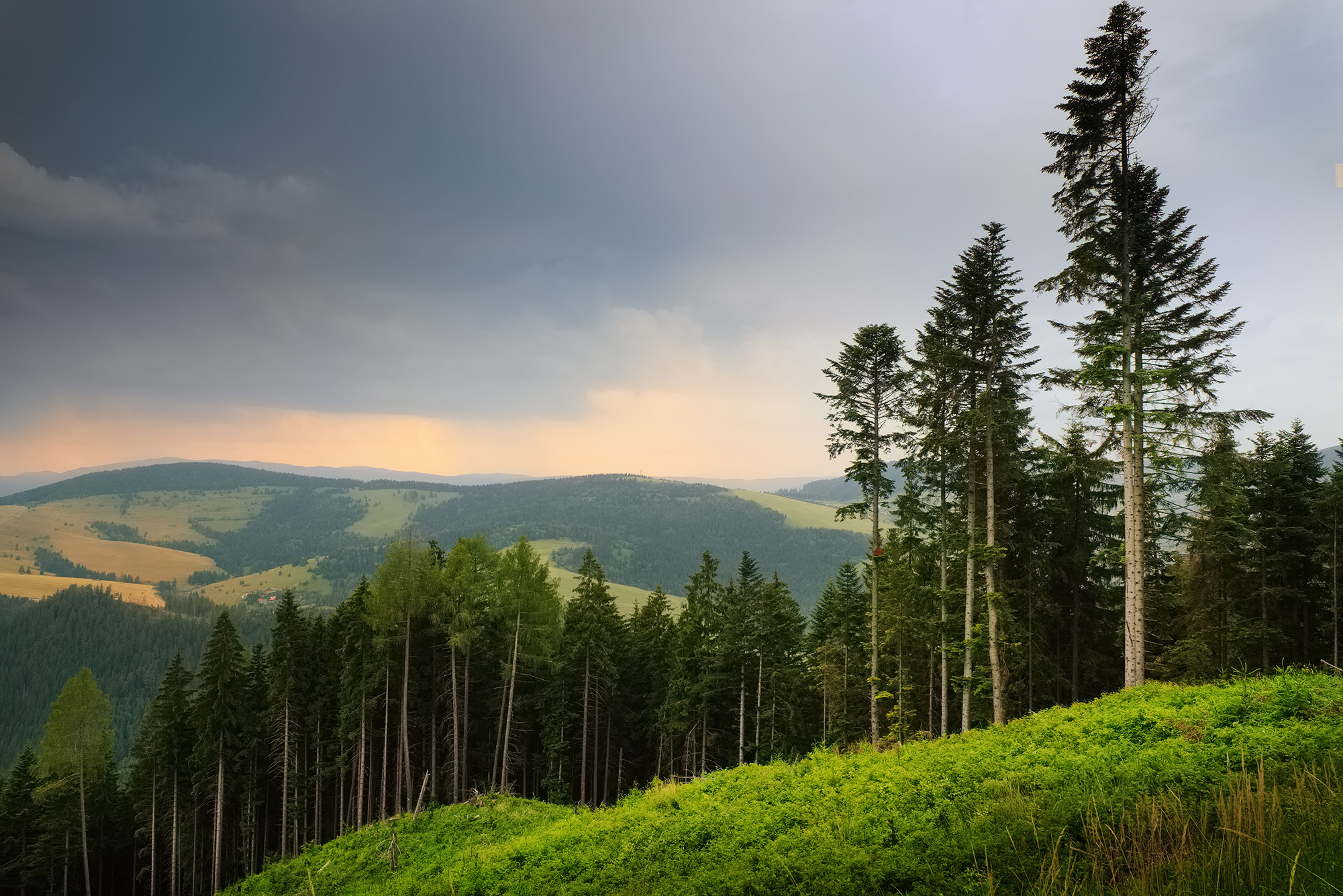 Welcome to the New Year – and possibly a new you! The physics of the planet, however, are pretty much like any other winter, and this New Year has seen things kick off in a bumpy manner for much of the planet, and record cold and warmth (did you forget there was a summer happening somewhere?!) for others.

One of the goals of EarthSystemData is to help people re-orientate their perception of how our planet behaves – principally in terms of timescales: can we really transcend our perception of weather evolution beyond, say,  a simple year? 10 years? More? Nonetheless, as any good student will tell you, weather makes climate and we are inextricably bound to our day-to-day experiences of weather, rather than climate. This first post – and many others – will talk about what is going on right now but we will never lose touch of the longer-term considerations for some context. We are also inextricably tied to the energetics of those timescales but we do not tend to appreciate this due our innate psychology.

The media love a good technical term that can the public can relate to and the bomb storm system that attacked the US Eastern Seaboard at the beginning of the New Year fits the bill.

To put 24mb into context, that is about 24/1000 of the total atmospheric pressure we experience at sea level. It doesn’t sound much does it? (perceptions again!) but it is a rapid change in the anarok-cloaked world of weather and climate : )  The associated winds, storm surges and cold weather experienced by the residents were well covered by the US news stations:

The named Atlantic Storm system Eleanor which battered Europe on 2/3/4 of January brought hurricane-force gusts of wind but was not a Bomb System since it did not transform in the same way as the Eastern US system and, in fact, it’s central pressure was not as low either (it deepened to about 965mb: the US system hit the 950s). Nonetheless 965 is very low pressure and it was an extremely powerful system knocking out transport, power and exerting extensive force over the actual shape of the United Kingdom’s coastline.

It often puzzles me when chatting to UK residents of their ambivalence or, more likely, their desensitisation to the severity of their winter storms (perceptions again). Hurricane-force gusting is reasonably common in the winter systems. In fact, the severest ever bomb system, which lost an outstanding 70Mb of pressure in 24 hours was the Braer Storm of 1993, which tracked just to the north of the country and was so-named due to the ultimate loss of the vessel MV Braer north of Scotland.

The Braer Storm had a minimum low pressure of just 914mb at one stage. That’s a whole 1/10th of normal atmospheric pressure lost. Little wonder the air rushing to infill the low pressure wreaked such havoc in the sea lanes.

So it’s regular stuff then?

Winter storms knocking into Northern Europe at this time of year is nothing strange and deep-freeze outbreaks along the eastern coasts of continental areas (e.g. the US) are to be expected given the prevailing air mass and general circulation characteristics that arise at this time of the year. But is the changing climate imposing a modification upon the circulation patterns?

For the United States, cold records have tumbled, whilst Western states have enjoyed un-seasonably-warm weather. Remarkably similar broad conditions occured in 2016   and the forthcoming few years will help indicate whether, indeed, there is some restructuring of the seasonal circulation pattern at hand for one reason or another. Data is king, and each year provides another snapshot.

With regards to the North Atlantic and European sector, we’ve seen fluctuations in the number of winter storms, with the number of severe (especially small-scale) storms affecting the UK rising sharply in recent decades – with compensatory changes to the north (e.g. towards Iceland).  Climate prediction models are able to simulate some aspects of the real-world storm history fairly well, but the hard truth is that there are real differences between the frequency and intensity of the storms generated within the numerical models and what has actually happened in the real world over the last few decades. Nonetheless it is, with caution, tempting to look at the models’ predicted storminess under continuing greenhouse gas rises and natural variability. When we do (e.g. Eichler et. al, 2013 ), we see some broad features:

The picture is complicated I’m afraid, hence the caution in applying some of these projections. As models become more refined we can expect this information to change and, no doubt, we will be blogging about md-latitude storms again soon, I’m fairly certainly next winter when more bombs go boom and we hunker down the battens for the next wave of winds.

EarthSystemData is an innovative desktop and mobile device application providing a real-time overview of current global climatic conditions and projections of future climate change. We also provide bespoke analyses and consultancy for all aspects of climate change science. Our Android and iOS app launch is imminent.

Facebook
Twitter
Linkedin
"The Earth is the only world known so far to harbor life. There is nowhere else, at least in the near future, to which our species could migrate. Like it or not, Earth is where we make our stand."
-Carl Sagan