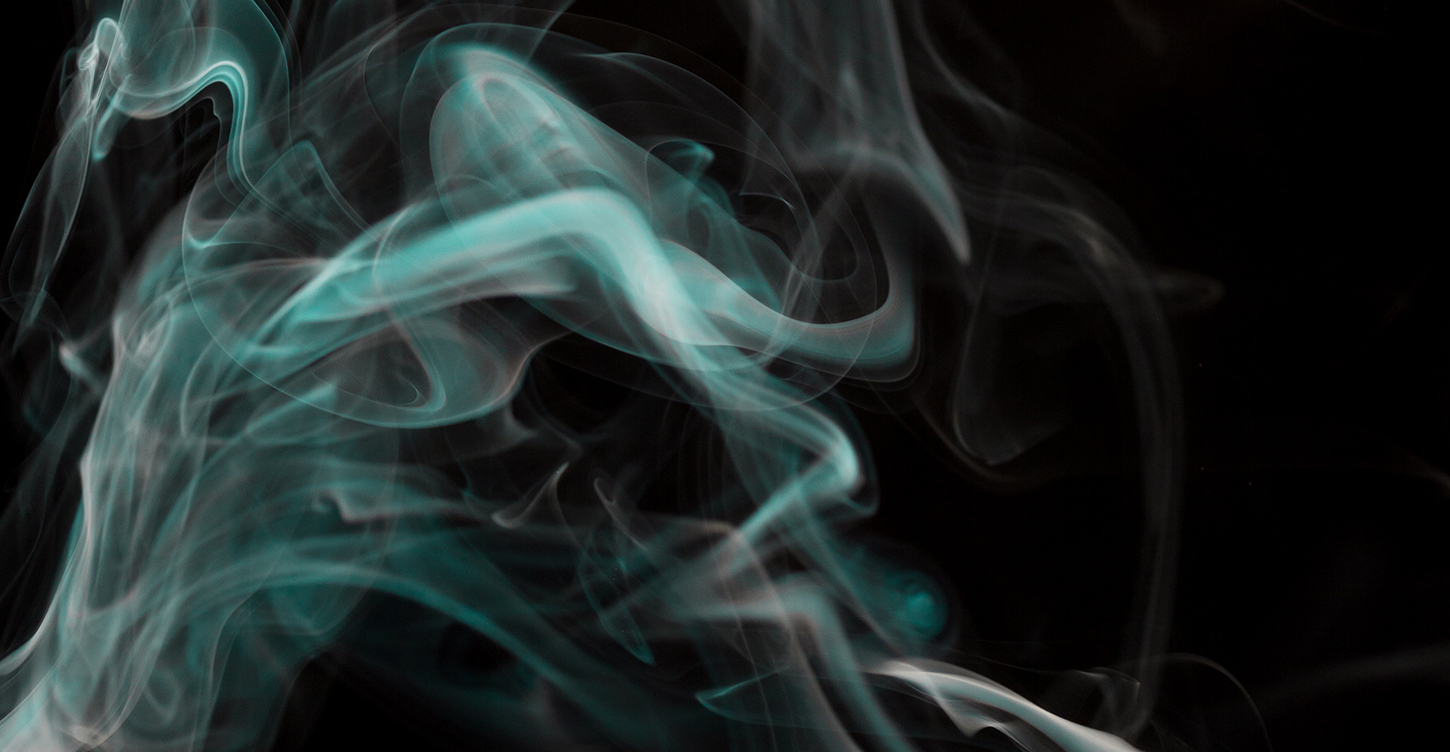 You live in a fluid!

Air or water, it doesn’t matter: Your day-to-day life is in a fluid!

The mathematical equations that govern motion and behaviour for water and air are the same – the so-called Navier-Stokes equations. They can be applied to both, so long as you alter some of the parameters within the equations to reflect differing aspects of the two fluids (e.g. density, viscosity, and some other related properties).  We won’t go into these equations any further – which you’ll thank me for when you see the example picture below!

Anyhow, a good demonstration of the fundamental similarities between water and air is seen in this great video below, showing some hot water (dyed) within a beaker, sunk in some cooler water. The hot water is rising, and mixing outseide the sunken beaker. Remind you of anything? In principle, and visually, (and, in fact, mathematically according to the equations above) it’s exactly the same as a smoke-stack, or chimney right?

Very high-end weather forecast models simulate large-scale fluid movement of the atmosphere to work out where warmer and colder air will flow and where water-vapor will form back to liquid water (where we get clouds and rain) to give you an accurate forecast for your trip to work or, better yet, trip to the beach. It’s an easy kill to complain to your friends when these simulations go wrong but you ought to appreciate the complexity of what the simulations are trying to achieve – very often with limited knowledge of the starting conditions of the fluids involved (both atmosphere and the sea).

Numerical models used to project climate into the next hundred years are variants of numerical weather forecast models and apply the so-called ‘primitive’ equation set which offer a  scaled-down version of incredibly complex Navier-Stokes monster equations. With the scaled-down version, the models can calculate ocean and atmosphere circulation. In many senses, the projection of the future climate cares more about the changes in the energy inputs and outputs of the atmosphere and ocean, rather the the precise prediction of day-to-day fluid flow — whereas for a weather forecast the reverse is true.  Some extremely interesting work is possible exploring combining the ‘full-on’ fluid dynamic simulations into climate-type modelling frameworks (some cool animations of these experiments are shown below) but there is an optimum balance between the two depending on the type of question you are trying to answer.

In fact, if you care nothing about modelling the circulation of the atmosphere and the ocean in your numerical model  and are more interested in the average temperature of the Earth – or any planet – then the calculation becomes simple and reliable: a balance between incoming solar energy absorbed by the planet and the ’emissivity’ of the fluids that the planet has (if any). These energy models are known, catchily, as a zero-dimension radiative equilibrium solutions. It is one of the factors applied when deciding whether possible exo-planets you hear about in the news  might be in the ‘habitable zone’ of far off star systems. If you find yourself facing the claim that we can’t predict how the climate might change under ongoing atmospheric alterations because we can’t even forecast the weather for 5 days time it’s worth keeping in mind the differing approaches to each question: one is trying to predict precise weather on the time scales of days, whilst the other is trying the describe the aggregate weather under some new energy condition (i.e. more greenhouse gases in the atmosphere).

EarthSystemData uses the output from 15 world-class, research-grade climate models. The models include the complex simulations of ocean and atmosphere fluid flow, in order to predict monthly-scale changes in the climate across the globe out to the year 2100.  They offer the latest representations of the combined Earth system, solving equations that link changes in the energy of the atmosphere, to the ocean, ice sheets and even how land surface properties may change in the future too.    Join today and use our web / app interface to explore the average projections from these models — fully searchable by any global town of city. See the future for your home. Join now and use EarthSystemData free for 30 days!